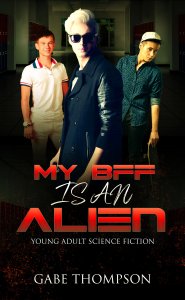 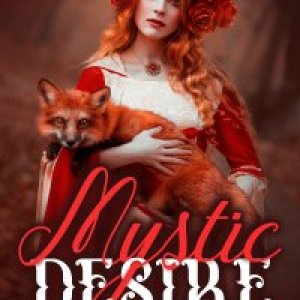 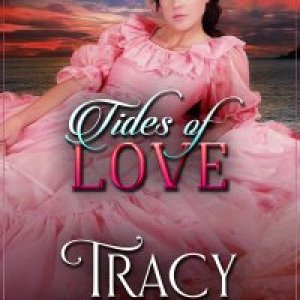 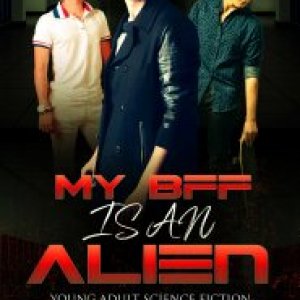 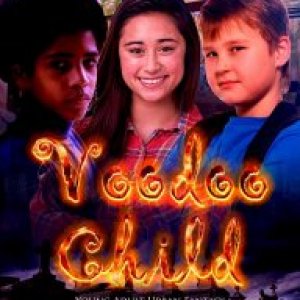 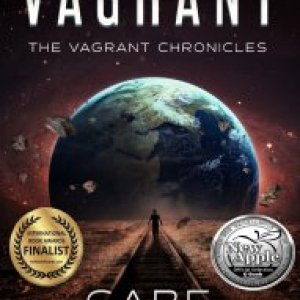 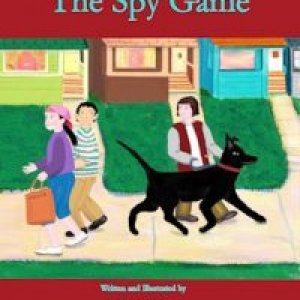 BFF is an alien cover.jpg

My BFF is an Alien is a humor-filled young adult science fiction novel
My BFF is an Alien
Arthur Rhodes knows he’s a freak. Between his OCD and his family life, his only friend is Emilio Luna who has Tourette Syndrome. When Arthur’s military father forces him to go camping, Emilio accompanies him. A space life boat crashes in the deep woods on Mt. Shasta and the two fifteen-year old boys discover an alien.
They take the alien home, defrost him, and enroll him in school. Overnight, the boys become popular as the alien known as Tone, takes Valley High by storm. But Tone wants to go home. They take him to Arthur’s father’s job at the Ames Research Facility which conducts experiments in conjunction with NASA. Tone tries to transmit, but they get caught and run. Now NASA knows someone tried to send a message to another galaxy.
Arthur’s love interest, Ashley Green dumps her boyfriend Roscoe. When Ashley shows an interest in Tone, Roscoe decides to find out his secrets and expose him, while Arthur questions his decision to bring the alien home.
Tone’s unique properties, symbiotic life forms that pass as hair, are able to reprogram human brains and act to protect Tone when he’s threatened. The programming turns out to be temporary and when the boys sneak out of Prom to return to Ames to see if Tone’s parents answered his call, all hell breaks loose. The boys have to meet Tone’s parents on top of the research center’s largest satellite dish. The only problem is they’re being chased by base security, Arthur’s father and Ashley’s ex boyfriend.
Will Arthur and Emilio get Tone to his parent’s space ship in time or will NASA catch Tone and haul him off to Area 51?
Click to expand...
Leave a rating
Follow Add bookmark
There are no comments to display.