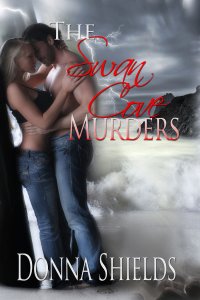 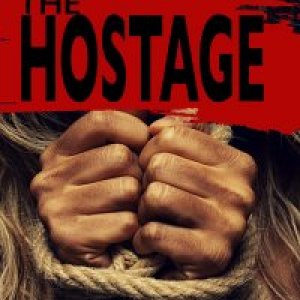 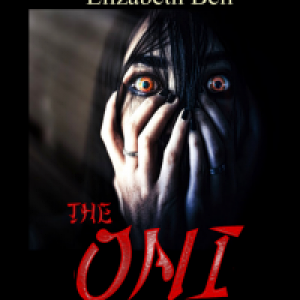 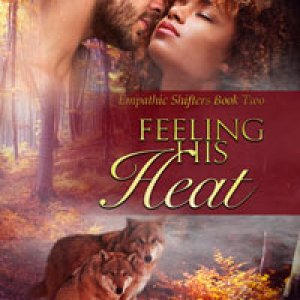 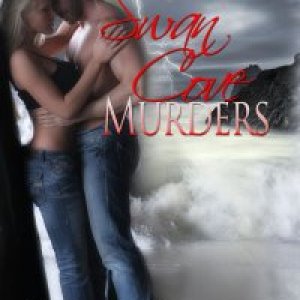 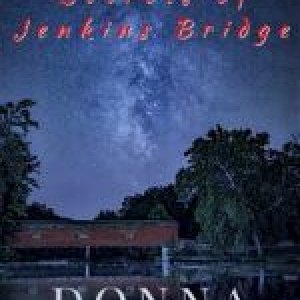 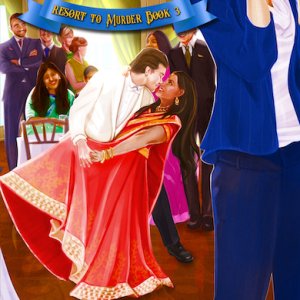 As if the violent murder of Lena Dixon’s fiancé hadn’t been bad enough, now his brother, Nicholas Hunter, is court ordered to live with her for the next thirty days. And to top it off, the murderer’s ghost is asserting his innocence and refuses to leave until Lena and Nicholas prove it.
Click to expand...
Leave a rating
Follow Add bookmark
There are no comments to display.