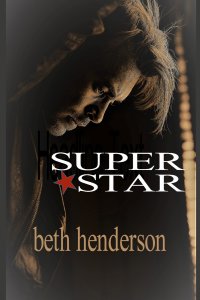 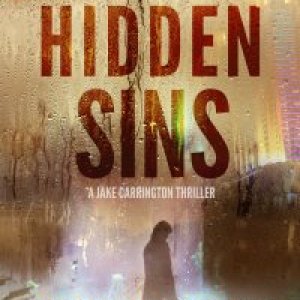 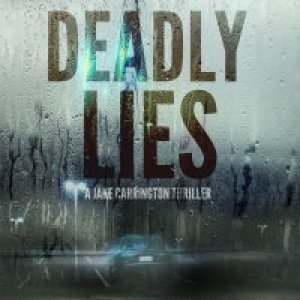 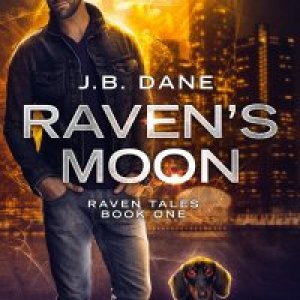 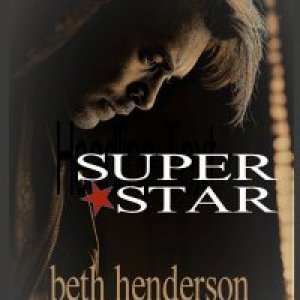 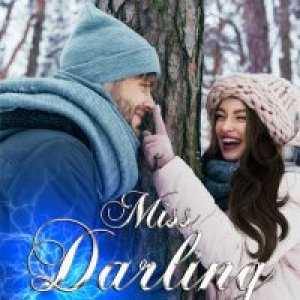 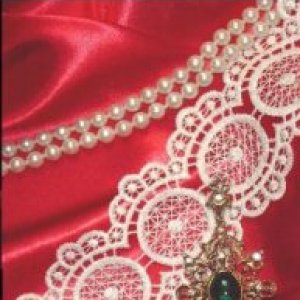 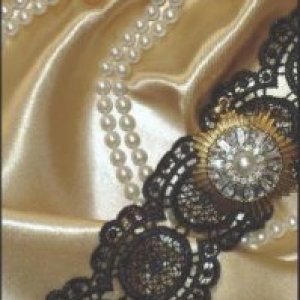 "SUPERSTAR is a riveting tale of true love... Set in the dizzying world of rock ‘roll in the 60’s, 70’s, and beyond.."
Revisit the recent past as career and love lock horns in a decade-spanning tale of soulmates torn apart by each's pursuit of a career in the late 20th century.
Click to expand...
Leave a rating
Follow Add bookmark
SUPERSTAR "stars" the hero that I would run away with in a second. Oddly enough, he's got real feet of clay, makes lots of mistakes, and probably because I began working on this story in my pre-published days of the late 1980s and didn't finish the story until December 2014, it holds the record for taking the longest to write as well as being the longest story I've ever written, which also covers the longest amount of time (1964 to 1994) to play out. I spent more time with Paul Montgomery than I ever did with either of my two ex-husbands, even if you add "the married years" together! I reread this book more than once a year simply because I miss hanging out with Paul.
Toggle signature
Beth Daniels, aka Beth Henderson, J.B. Dane, Nied Darnell
The Raven Tales, Urban Fantasy Comedic P.I. Mystery by J.B. Dane
Reviewer: “Bram is comedy gold."
www.4TaleTellers.com