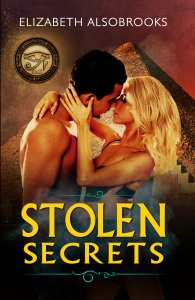 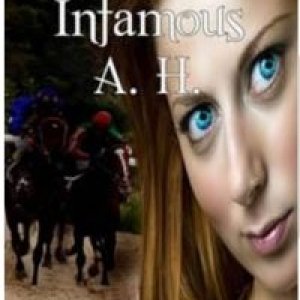 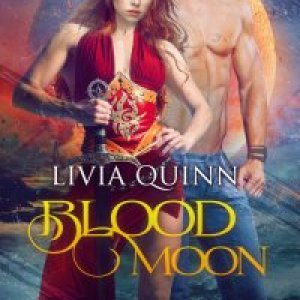 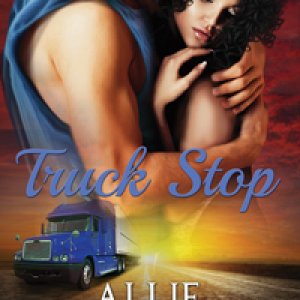 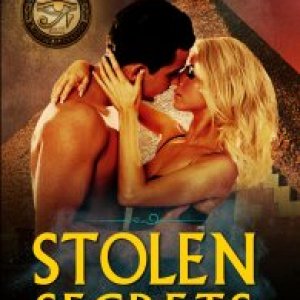 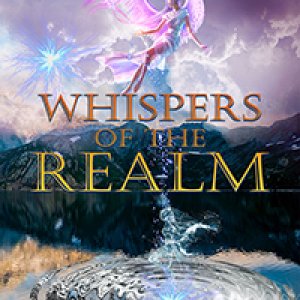 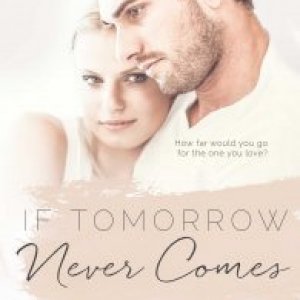 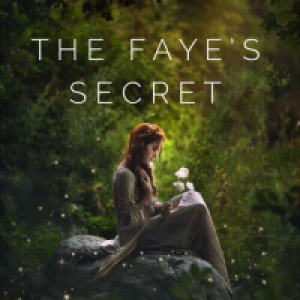 Offered an enormous sum by an anonymous benefactor for the acquisition of an ancient ceremonial relic, a sum that would keep the antiquities shop in Cairo her father left her afloat while she continued her own archaeological pursuits, Lady Isabella Valentine was distracted rather than tempted, then suspicious, when the dashing young Bedouin slipped in just before closing and promised her a deal she couldn’t refuse--for the very same relic. Despite his sensual appeal, she did refuse him, sending him away.

Prince Mukhtar, son of Sheikh Abdul Kummel al-Rahman, leader of the Hassana, is on a sacred Illuminati mission for Queen Isis to retrieve something stolen from one of her temples over a thousand years ago. This mortal disbeliever though an enchanting English rose, however beautiful she might be, is clearly in the power of the Usurper and must be persuaded to help him, one way or another. But neither of them know of the evil power they are up against, or what hidden dangers await them in the tomb of the high priest.
Click to expand...
There are no comments to display.